“Thank you for the leg up.” 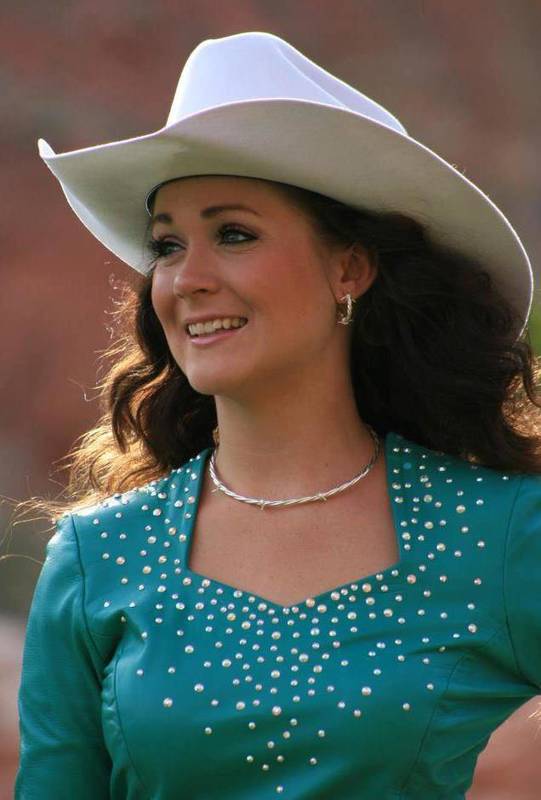 Alena Weida is the kind of girl who has always gotten back on the horse.

She began taking western riding lessons when she was 10 and rounded out her high school years as a 4-H-er, barrel racer and rodeo queen. Determined to work her way through college, Alena took a job as an animal technician in the theater industry, where her can-do spirit landed her jobs with everything from horses to zebras and camels.

This same spirit also landed her in the emergency room—twice. In 2012, she ended up underneath a hot mare she was warming up and was kicked several times in the chest and head. After a brief recovery, she continued to ride and attend school but was plagued with headaches and mental fogginess. As she lagged behind in her schoolwork, she faulted herself for not being able to tough out her symptoms and just “shake it off.”

Less than a year later, a horse she was mounting spooked in a gravel parking lot, and once again, Alena ended up underneath. This accident resulted in a seizure, and it was then that doctors diagnosed her with a traumatic brain injury (TBI). The more Alena learned about TBI, the more she was able to understand her condition, and the more she began to feel like herself again.

With this diagnosis, though, came rules for recovery—no riding, no screen time, no reading for long periods of time—that have stopped Alena’s plans for the future in their tracks. Unable to ride or complete her academic goals at a steady clip, Alena suffers from anxiety and depression issues that affect both her professional and personal life.

Alena is not sure of her prognosis at this point, but with the help of the Equestrian Aid Foundation, she will be able to afford specialized therapies known to benefit persons with TBI. She is confident this is the leg up she needs to get back to her former self, and thanks to our generous donors, Alena remains hopeful for a bright future.