Meet Raymond: A Legend of the Hunter Ring 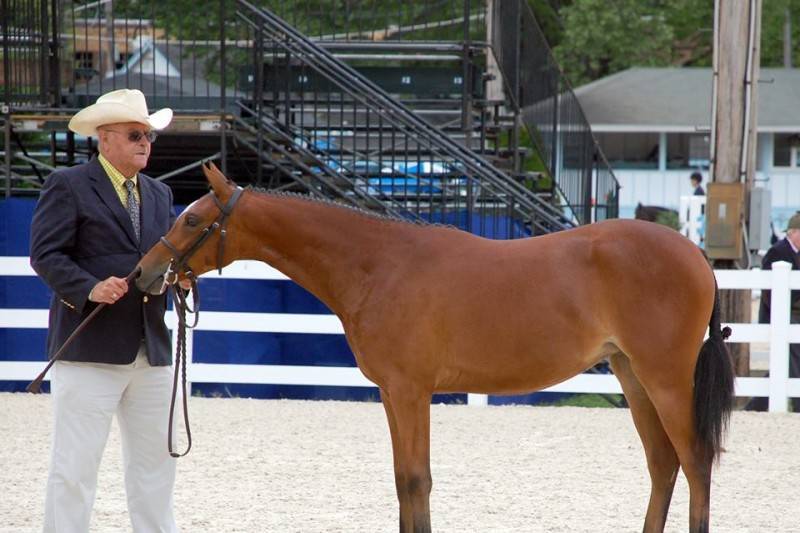 Around the hunter ring, Raymond Francis’s name is synonymous with excellence. A trainer, breeder, horse show official and beyond, he is the quintessential horseman—a legend. A revered member of the Professional Horseman’s Association and an inductee into the National Show Hunter Hall of Fame, Ray has won many of the country’s most prestigious awards for his accomplishments and contributions to the industry. His achievements are paralleled by few, yet he is a friend and mentor to many.

In February 2016, Ray underwent abdominal surgery following an aortic aneurysm. Despite his resolve to get back to work, residual effects from the surgery led to a prolonged hospital stay, followed by an extensive stay in a physical rehabilitation facility. Finally, he was well enough to come home. Ray’s wife Cheryle—also a beloved presence on the hunter/jumper circuit—is instrumental in his home care, but when she must travel to work as a show secretary or judge, Ray is reliant on round-the-clock nursing care.

Between the medical bills and everyday living expenses, the Francises' finances were overstretched. Then, the equestrian community, to which Ray has committed himself for decades, responded with the same spirit of generosity. While donations poured in as part of a grassroots effort among the horse show community to help the Francises, friends and colleagues of the couple also reached out to the Equestrian Aid Foundation with the message that Ray needed our help.

Recovery takes time, yet Ray is determined to be ringside again. The Equestrian Aid Foundation is honored to be part of the vast community, from leadliners to leading riders, that is with him every step of the way.