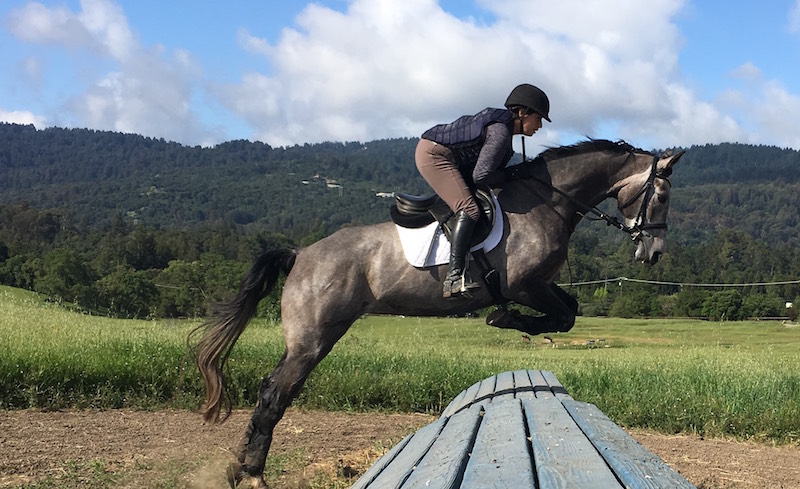 Last November, Lisa tore her ACL upon falling off a young horse, effectively bringing her business to a halt. It wasn’t a particularly bad fall, she remembers, just an unlucky landing. She underwent surgery to repair the tear, and doctors gave her a strict timeline for recovery and rehabilitation. “As horse people we’re always getting hurt, but this was the first time I really had to put on the brakes and so I could heal,” said Lisa. “It scared me.” 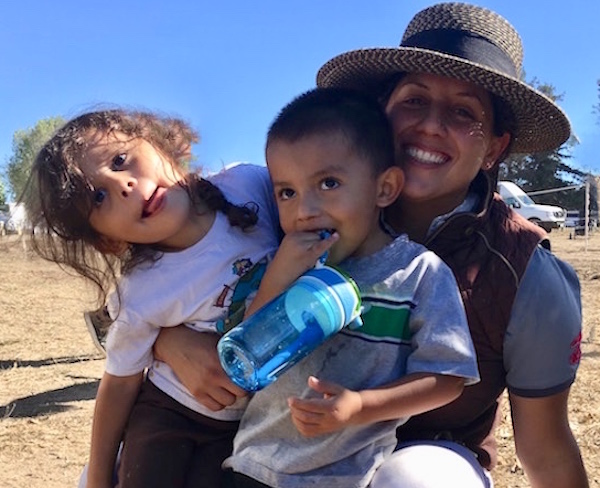