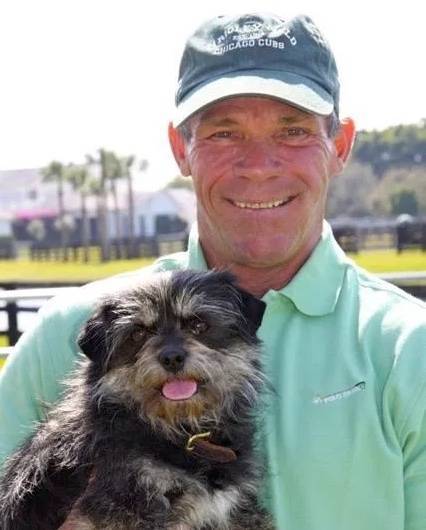 Bruce Duchossois is remembered throughout the equestrian community for his genuine love of horse sports and his hands-on approach to philanthropy.

May 18, 2021–Wellington, Fla.–The Equestrian Aid Foundation is honored to be a beneficiary of the 2021 Aiken Charity Horse, which culminated Sunday at Bruce’s Field. The two-week annual event is held in memory of Bruce Duchossois, a former EAF board member and champion of tradition, integrity, and excellence across the equestrian disciplines.

As the Equestrian Aid Foundation enters into its 25th year, the charitable donation from ACHS serves as a poignant reminder of Duchossois' legacy. A member of EAF’s executive committee, Duchossois was an integral part of the foundation’s vision until his death in 2014. “When it comes to horsemen helping horsemen, Bruce walked the walk,” said EAF board member Scot Evans, who counted Duchossois among his closest friends. “His example has been a north star for the Equestrian Aid Foundation for 25 years, and we know he would be so proud of where we are today.” 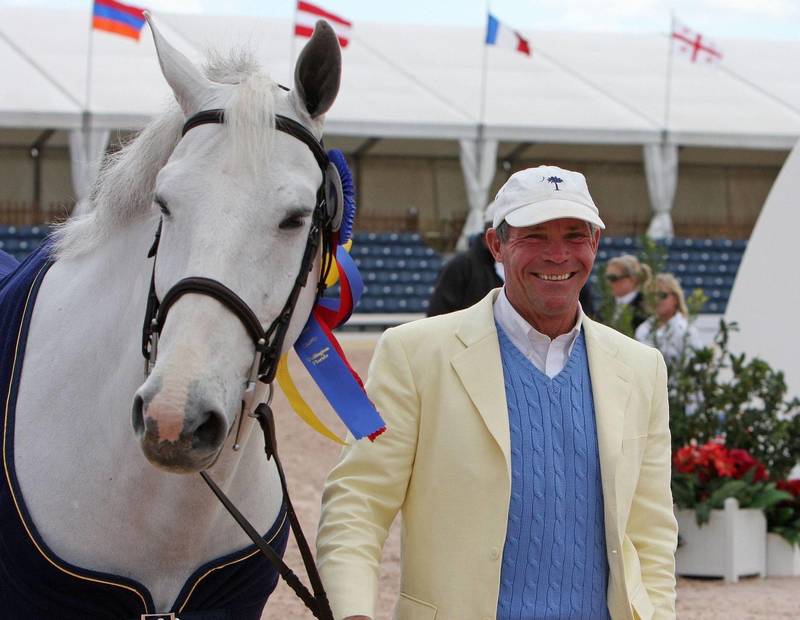 For 25 years, the Equestrian Aid Foundation’s impact has been far reaching, both geographically and throughout the equestrian disciplines. Incorporated in 1996 as a grassroots relief organization for horsemen and women with HIV/AIDS, the Equestrian Aid Foundation has since expanded its mission in response to the equestrian community’s most critical needs. While maintaining its commitment to those coping with catastrophic illness or injury, the foundation also operates a Disaster Relief Fund that assists communities in crisis due to natural or other unforeseen disasters. In 2020 alone, EAF helped nearly 300 industry professionals across the United States through its COVID emergency grant program.

In Duchossois' honor, the donation from Aiken Charity Horse Show marks the launch of the Equestrian Aid Foundation’s 25-for-25 Anniversary Campaign. Follow EAF on social media or sign up for its mailing list as the foundation celebrates its first 25 years and carries its vision of horsemen helping horsemen into the future.