Roads and pasture land remain non-navigable for many horsemen in the Heartland, where Bomb Cyclone Ulmer wreaked havoc earlier this month. Photo submitted.

Wellington, Fla. – March 29, 2019 – Funds raised by the equestrian community during the WEF ingate staff’s Paddock Master Pruning are making an impact far and wide, as horsemen across the western states face the devastation of crippling flooding and blizzards. The Equestrian Aid Foundation is partnering with the nonprofit organization Fleet of Angels, where a portion of Pruning funds have been used to send a tractor trailer loaded with hay to a distribution center near the borders of Nebraska, Iowa and South Dakota.

“The devastation from this storm ranges from northern New Mexico up to Michigan, with either snow or flooding in all states in between,” said Elaine Nash, executive director of Fleet of Angels and coordinator of its Hay Bank. “The Equestrian Aid Foundation’s support will be essential to struggling horsemen in the Heartland.”

While the Equestrian Aid Foundation’s primary mission is to assist horsemen facing catastrophic illness or injury,  its Disaster Relief Fund provides emergency assistance to equestrian communities in crisis.  "Of course, we can’t entirely mitigate the loss these people have experienced, but as fellow horsemen we can stand beside them and help them take the next step forward," said EAF board member Monique Keitz.  “Its levity aside, the Paddock Master Pruning was a poignant example of the equestrian community’s desire and ability to take care of its own.” 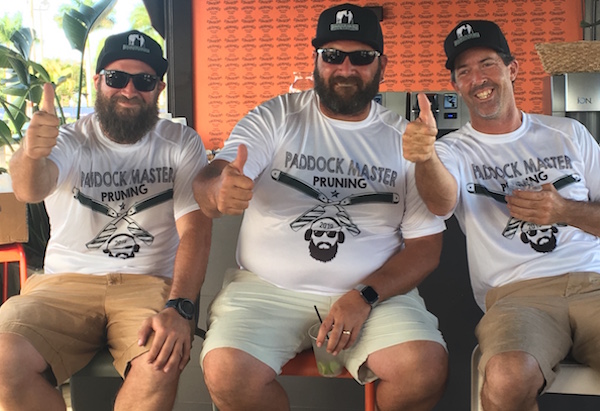 From left to right, paddock masters Tom Carlson, Mo Duhon and Pat Duncan. The trio pledged to shave their heads and beards to raise money for the Equestrian Aid Foundation during the 2019 Winter Equestrian Festival.

Donations to the Equestrian Aid Foundation’s Disaster Relief Fund made through April 15 will be used to support relief efforts for equestrian communities in the Heartland. 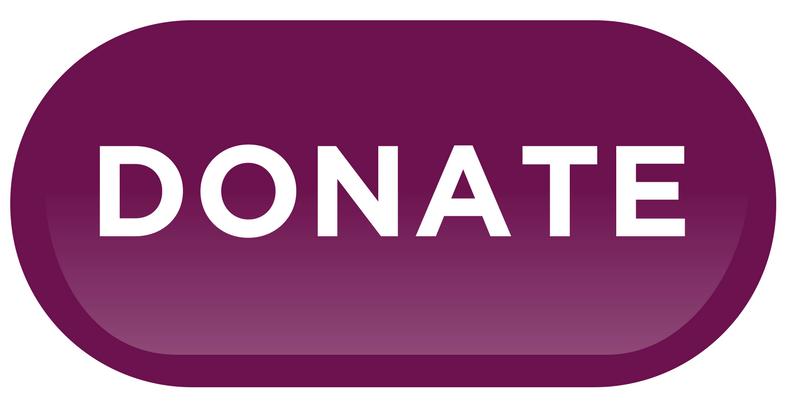